Prior to Ramadhan, one of the leading tv station in Indonesia, SCTV, made a long duration coverage of traditional art of archery developed by IHASA/KPBI in Indonesia. These activities include traditional archery, horseriding and horseback archery. This coverage was made to review how IHASA/KPBI utilize the traditional archery and horseback archery as means of national character and identity education for young Indonesians. The means which also bring family involvement in the process.

In the modern and digital era like we live in today, in addition to younger generation mastering the technology, still they must have natural ability that able to push the potential of their intelligence, the ability to go extra miles and also the physical strength. Through traditional archey, IHASA/KPBI is helping them to develop those potentials. Developing mental and physical ability through historical approach and the inspiration from the glory of past civilization.

We are very glad that the Indonesian Government is giving a lot of supports of what we are doing right now. And we also prove that the traditional archery is a means to obtain many achievements and cultural diplomacy with other nations. 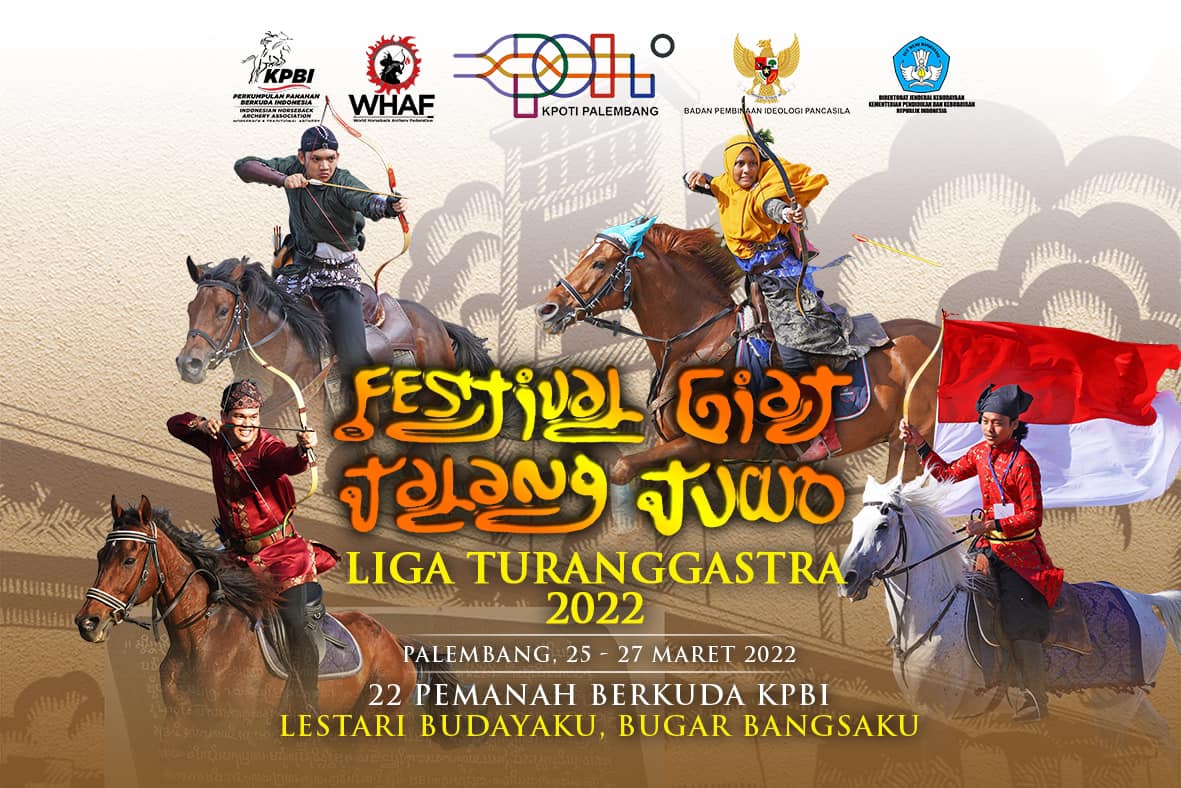